You are here: About our School » History of OBHS 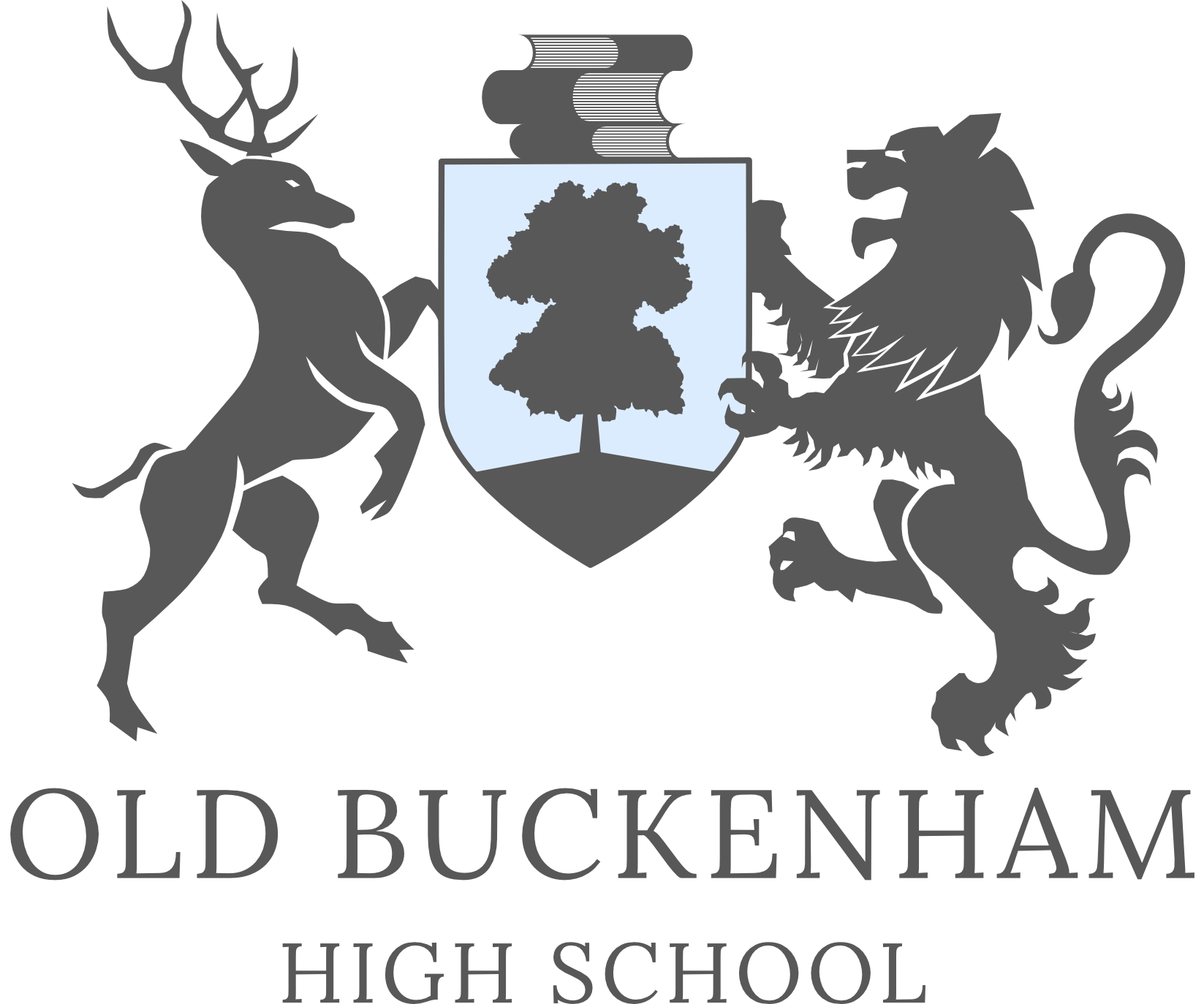 About our School
History of OBHS 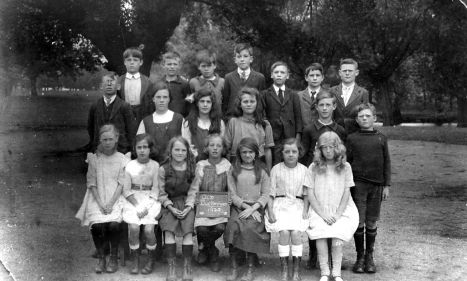 The school celebrated its 80th Anniversary by holding a Garden Party on 7th July 2019.

We were honoured to welcome back three former Headteachers, Mr Nolan Newbury, Mr Peter Whear and Mr Aron Whiles who took part in the tree planting ceremony in the Memorial Garden.

Back in 2013 the school celebrated its 75th anniversary, by holding a special event where we dug up the time capsule and displayed its contents together with photos and memorabilia from years gone by.

The time capsule was then buried again with extra items chosen by the School Council.

Click here to see the original plan of the school, and how it was 80 years later…

You may also be interested in this account by Alan Arthur Rudd, a former student at the school during WWII.

Many children biked to school originally. Children from Bunwell, Banham, New Buckenham and Carleton Rode were provided with school bikes if they didn’t have their own. They were also provided with bright yellow capes, leggings and caps and Mr Thrower would repair the bikes if they got damaged.

The first school bus brought children from Shropham but most children are now bused in from a wide area.

The first Headmaster was Mr Twiddy who also taught music. At the time there were only nine teachers altogether in charge of; Maths, English, science and woodwork, domestic science and handicrafts, geography, history, religious instruction, music, physical training and swimming.

School uniform was introduced in 1952 and was maroon. It became black when the school became a secondary school as opposed to an area school in 1962. At that time the uniform was:

Boys had to wear grey or black trousers, white shirts, black or brown shoes and coloured ties as above. The also wore a black blazer with the school badge on and an optional pullover.

We have chosen to change the house names as we feel that the current people no longer represent us and what we stand for so we have decided to come up with some new house names of people who will inspire students to be the best they can be and who represent us better. For more information please click here

The original school badge was designed by Mr Goody and was adapted from the coat of arms of the first owners of the Buckenham Castles, the D’Allini Family. The badge depicted a lion with three roses running across the shield. This was later changed to a buck deer and a lion next to a tree. More recently it was redesigned by student Jake Harper and is now a shield with a laptop, sportsman, tree and the two masks depicted one in each quarter.

Here are a few past school rules:

Hot school dinners have always been available. Early on the cost of a meal was 3d or 1/3d a week. In 1973 a meal cost 2 shillings and nowadays it costs £1.60. Meals in 1938 were served in the present day gym and the kitchen was in what is now the staff workroom next to the library.

School hours used to be from 9am to 12noon, then 1.30pm to 3.45pm. There were seven lessons a day and practical lessons were ‘half-day periods’.

These began in 1953 with a two day visit to Derbyshire. They then became annual visits when the whole school would go off for a week with a few teachers to places such as Somerset, Swanage, Scarborough, North Wales, Scotland and Holland.

Sapientia Education Trust 01953 609000Weekly BulletinTransition to High SchoolVacancies at OBHS OBHS 01953860233 office@obhs.co.uk
Be the best we can be